Everything you need to know about visiting the Capitol.

Just have a question? Look no further. We're here to help. 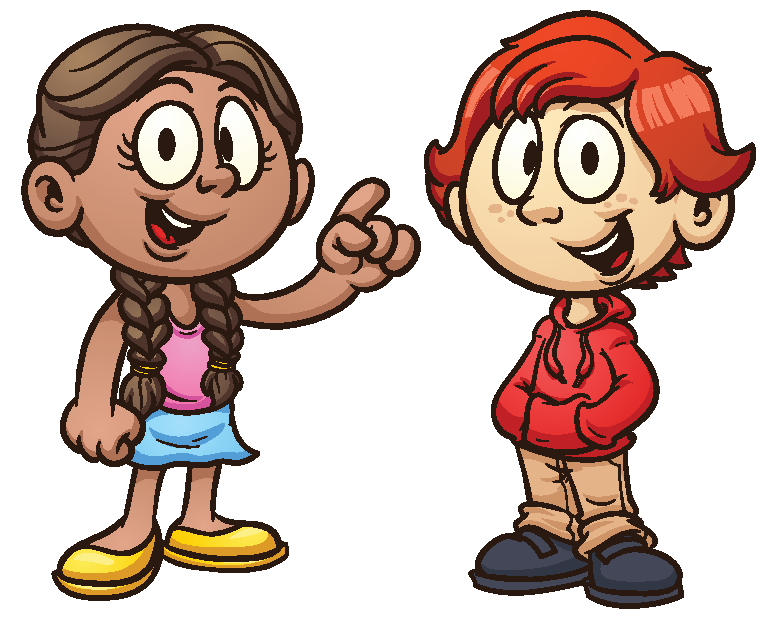 Welcome back for guided tours!

Your safety is important to us. We ask that you comply with the following guidelines.

We are limiting our tours to 40 guests per tour.

Book your tour online at www.pacapitol.com.

Arrive 15 minutes prior to your tour time and check in with the guide at the information desk.

The Welcome Center is now open.

The Capitol Restaurant is now open.

Please feel free to use the hand sanitizing stations throughout the Capitol.

Disclaimer : While we are taking extra precautions to help keep you safe during your visit we cannot guarantee you will not be exposed to Covid 19.

Located in center-city Harrisburg, there are many ways to get to the Capitol and several parking opportunities. Click here for directions and parking locations.

Pennsylvania's Capitol is, first and foremost, a public building belonging to the citizens of the Commonwealth. It is also a priceless architectural and artistic treasure, a majestic symbol of history and power, and an icon of democracy and freedom.

When President Theodore Roosevelt attended the dedication of the building on October 4, 1906, he said, "This is the handsomest building I ever saw." The Capitol was designed in the American Renaissance style by Philadelphia architect Joseph Huston (1866-1940), who envisioned the building as a "Palace of Art."

Built and furnished at a cost of $13 million, the Capitol features paintings, stained glass and furnishings by some of the best artisans of the day. The building incorporates various Renaissance designs in some of its largest rooms: Italian in the House Chamber, French in the Senate Chamber, and English in the Governor's Reception Room. It also reflects Greek, Roman and Victorian influences in its art and ornamentation. Throughout the building, Huston blended the various styles with motifs featuring Pennsylvania's achievements in labor, industry and history, making the Capitol uniquely American. Its five-story exterior is faced with handsome Vermont granite, and the roof is composed of green glazed terra cotta tile.

The Capitol's centerpiece is a spectacular 272-foot, 52 million-pound dome inspired by Michelangelo's design for St. Peter's Basilica in Rome. Following its completion, the building was the tallest structure between Philadelphia and Pittsburgh for 80 years. While the building has been modernized over time, efforts to blend form and function continue today, and a special Capitol Preservation Committee ensures that as the building evolves, the artistic elements are never lost. The seat of Pennsylvania's government continues to inspire visitors with its wealth of art, its outstanding architecture, and its strong connection to the vision of the Commonwealth's founder, William Penn, who sought to establish a land that would be governed by just laws and tolerant of all religious faiths.

What our visitors are saying?


I am thrilled to see that you have a video tour so I can share the link with my students since they are missing their field trip due to the quarantine. I was also delighted to hear Tammy's voice on the video. Please let her know that she is our absolute favorite tour guide (I've been to the Capitol for tours over 20 times!) and she does a fantastic job speaking clearly and including all of the amazing facts that the Capitol has to offer. Thank you so much for giving our students to opportunity to see your amazing building and learn about our state's history and Capital.


This is a stunningly beautiful building.


An amazing piece of architecture. Be sure to check it out.


The architecture in the senate and house chambers is incredible. Worth taking the tour.


The capitol building is absolutely beautiful! I took my five-year-old son and he also enjoyed it. We walked around a bit on our own, but also went on the short (30 mins) guided tour. The tour guide was very knowledgeable. My son was a big fan of the Welcome Center downstairs in the East Wing. I look forward to going back.


A great place to visit when in Harrisburg.


History, art, architecture and learning how government works combine to make a memorable and worthwhile experience,

On this day in 1802
The Borough Council ordered four public wells to be sunk on Market Street -- the beginning of Pittsburgh's water system.